After more than 10 years as a tourist guide in Madrid, I have finally decided to make an important investment that until now I had thought impossible: to buy some tour guide systems to use with my own groups. Until now, when I needed them, I used the good services of some rental companies which, by the way, have raised their prices a lot after the pandemic.

And of course, I also used the radioguides of Madrid’s museums and monuments themselves, although with the pandemic they had ‘forgotten’ us: only the Royal Palace maintained its service, while the Prado and the Reina Sofía suspended it. A few months ago, the Prado resumed it, but the Reina Sofía still does not offer this service.

These factors and other reasons I will explain below were the pushes I needed to buy my own equipment: the Retekess TT122. In the following lines I will explain my opinion about them.

What I ordered and what I got

A few weeks ago I bought two TT122 tour guide system, each consisting of:

This way, I can give service to a maximum of 30 visitors, with 1 spare transmitter-microphone just in case. In other words, with this I cover the basics: any tourist group in the Prado Museum, the Reina Sofía, the Royal Palace, the Thyssen and El Escorial, as in none of these cases they allow groups of more than 30 people.

The order I placed does not, therefore, include disposable headphones. But that’s OK: apart from the fact that disposable headphones cost extra and have an extra impact on the environment, the reusable headphones included in the system are of good quality and sound good. And frankly, I prefer that they are only one-eared, so that the visitor is not completely cut off from his or her surroundings. This is interesting for safety reasons, because when the visitor is walking down the street with both ears occupied, he may not notice a speeding car or a scooter coming, but he does can hear it when he has one ear free.

And there are no hygiene problems: unlike the ones at the Royal Palace, these reusable earphones are not inserted into the ear, but are clipped to the ear and the earpiece just sits on top. In any case, as an additional hygienic measure, I subject each earphone to a simple disinfection and, in addition, I have bought some covers that can act as an ‘ear mask‘. They are intended to cover large headsets, but can also be adapted to these small headsets. They don’t look very elegant, but they are a great solution for the more hygiene-conscious.

The only ‘but’ I can say about these headphones is that the ones I received are only suitable for the right ear, i.e. the ear hook cannot be removed and repositioned, as is the case with the radioguides at the Royal Palace, for example. This can be an inconvenience for visitors who (sometimes unknowingly) hear worse with their right ear. But Retekess tells me that there is a solution: when ordering, you can specify how many headphones you want for the right ear and how many for the left ear. I mention this so that if you are going to place your order, remember to write it down as an express request.

In any case, I’ve already found a solution: running the cable behind the ear and putting the hook upside down, and I see that it holds more or less well. Another option is to attach the hook to the left temple of the glasses, if the visitor wears them and doesn’t mind.

I write these lines having used my equipment twice: the first time with 12 people at the Royal Palace and the second time with another 12 at the Prado Museum. And on both occasions, the result has been very good: everyone has listened to me well, at a more than acceptable distance. In the Royal Palace, because the walls are so thick, there can be some discontinuity when I have some people several rooms behind me, but this also happens with the radioguides of the Royal Palace itself, so this is nothing new.

Also, so far I haven’t registered any interference with other groups, something that by the way happened to me using the tour guide systems of some rental companies and when we crossed paths with Asian groups in the Prado. As far as the battery are concerned, no problem. They were short visits, two hours, but at the end all the devices showed me the three ‘full charge’ stripes.

And from the visitor’s point of view, there are no mysteries: they have a central button and “+” and “-” buttons to select the channel and to select the volume. We used channel 01, with a volume of 09, and everything was fine.

Price and shipping of these tour guide system

Of course, there are many different models of Retekess tour guide systems and they all have different prices. I opted for one of the cheapest ones because I think what I need is something quite simple, to be honest. Besides, they were on sale: the set of 15 receivers + 1 transmitter was €429.99. In other words, the two packs came to €959.98 in total. To this I had to add a charge of €28.80, which I think was due to import taxes. In total, adding the aforementioned cases (bought on Amazon), I haven’t spent more than €1,000.

And that’s a totally affordable cost, I think. Quite the opposite of the offers I occasionally receive from other brands, which rarely go below €2,000 or €2,500. That cost may be amortisable for companies or for the museums themselves, but not for a humble freelancer like me, who also often works with small private groups that do not require radioguides.

Moreover, the arrival has not been a problem: although a colleague told me that back in April it took longer than expected due to problems at the port of Shanghai, they arrived quite quickly for me, to be honest: just over a week. A very pleasant surprise.

In short: I expect to get a return on my investment within a year or so. But that’s not really the only reason I did it: I did it mainly because it’s a huge leap forward in terms of convenience for me. Before, I had to manage to pick up and return the heavy suitcase that the rental companies give you: sometimes I had to go to their office, sometimes to a hotel in the city centre, and so on. And that takes time that, in the case of a freelance professional, is gold… that slips through your fingers.

And if I compare it with the option of the museum’s radioguides, it saves time for the group, as the participants already enter the museum with the tour guide system on and tested, so that we have more time for the interior visit.

My colleagues, what tipped the scales

In addition to the good price and the convenience of having my own tour guide system, what really encouraged me to take the plunge were the opinions of two trusted colleagues. Both of them also have these very same radioguides, exactly the same model. And they both told me that they were working very well. So it was not a blind purchase.

But more importantly, buying the same model makes it much easier for us to serve larger groups. I will give you an example of an upcoming visit to the Royal Palace: there will be 36 people and we will have to divide them into two groups. One group will be with me and the other will be with my partner. And all of them will use the same model of tour guide system, in case we have to exchange them.

As you see, so far it’s all good things, so I hope to think the same in a year’s time, when this tour guide system will be a little bit more tested. For the moment, I have nothing but good things to say. 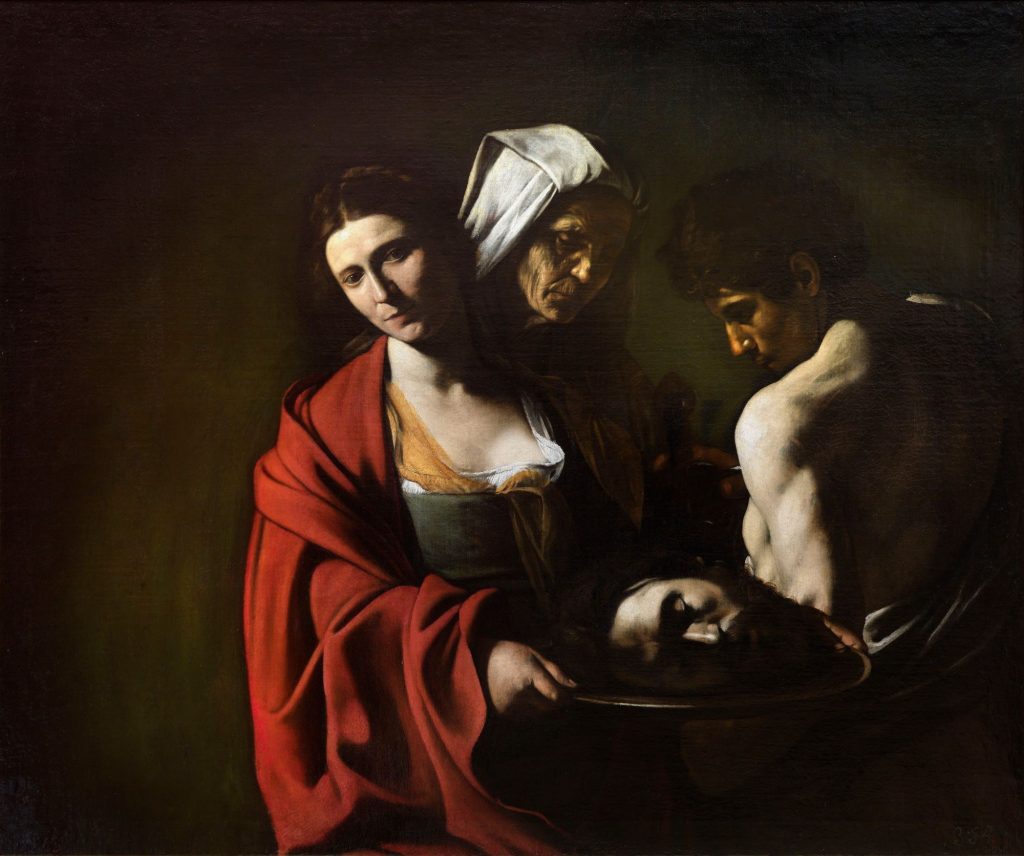